The NOH8 Campaign (NOH8 meaning “No Hate”) is a charitable organization in the United States whose mission is to promote marriage, gender and human equality through education, advocacy, social media, and visual protest.

The campaign was created as photographic silent protest created by celebrity photographer Adam Bouska and partner Jeff Parshley in direct response to the passage of Proposition 8. Photos feature subjects with duct tape over their mouths, symbolizing their voices being silenced by Prop 8 and similar legislation around the world, with “NOH8″ painted on one cheek in protest. The phrase refers to “H8″ (leet for ‘hate’), short for “Proposition H8″ (pronounced “proposition hate”), a nickname used by critics of the proposition. The photos are featured on the campaign’s website, as well as various social networks, as well as a virtual world campaign in Second Life.

The images are widely used on various social networking sites such as Facebook and Twitter to spread the message of equality. Some photographers and student groups have even set up their own photoshoots. The campaign photos have circulated on the internet and are appearing on many supporter’s social networking profiles. Both LGBT and non-LGBT people have participated in the photoshoots 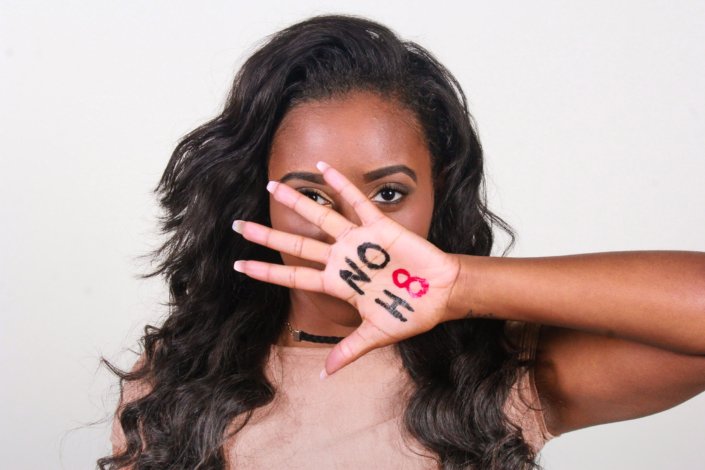 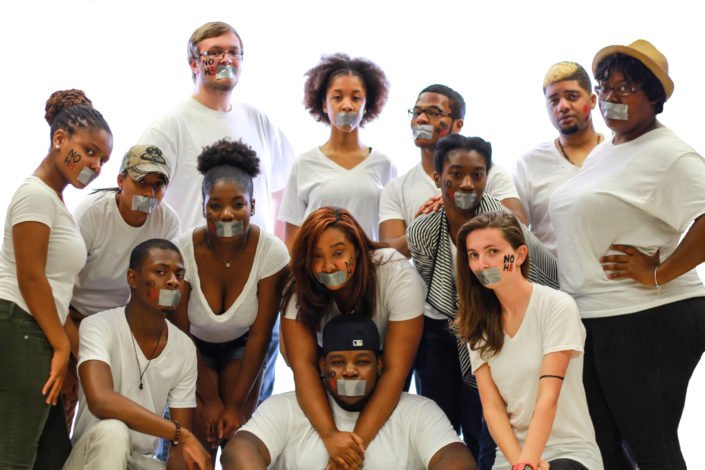 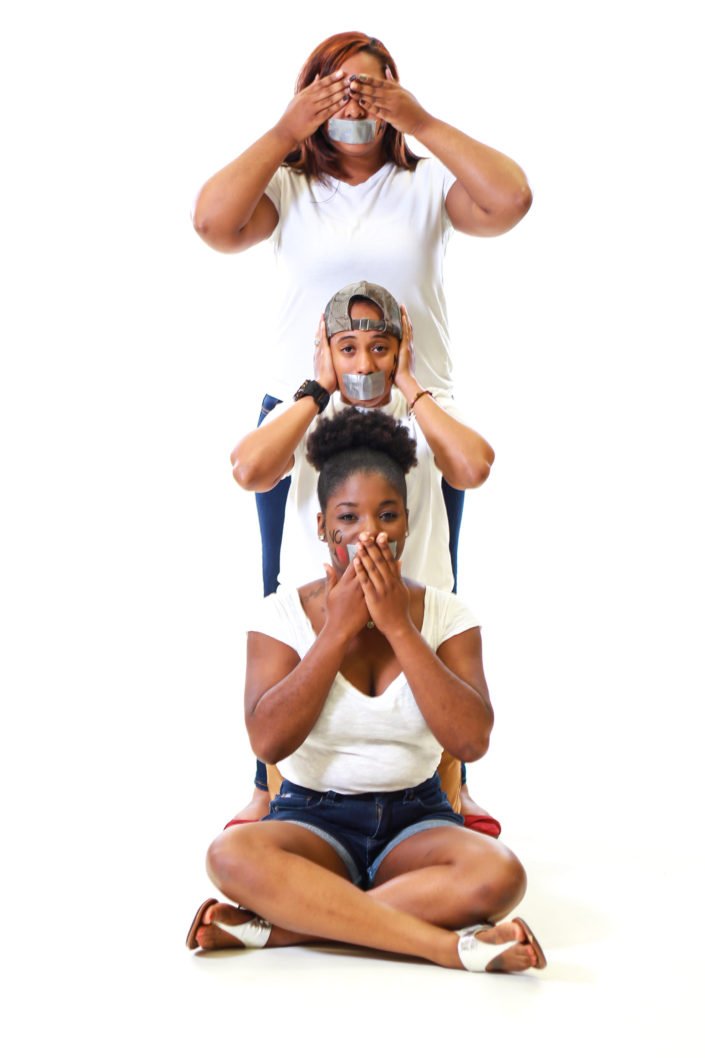 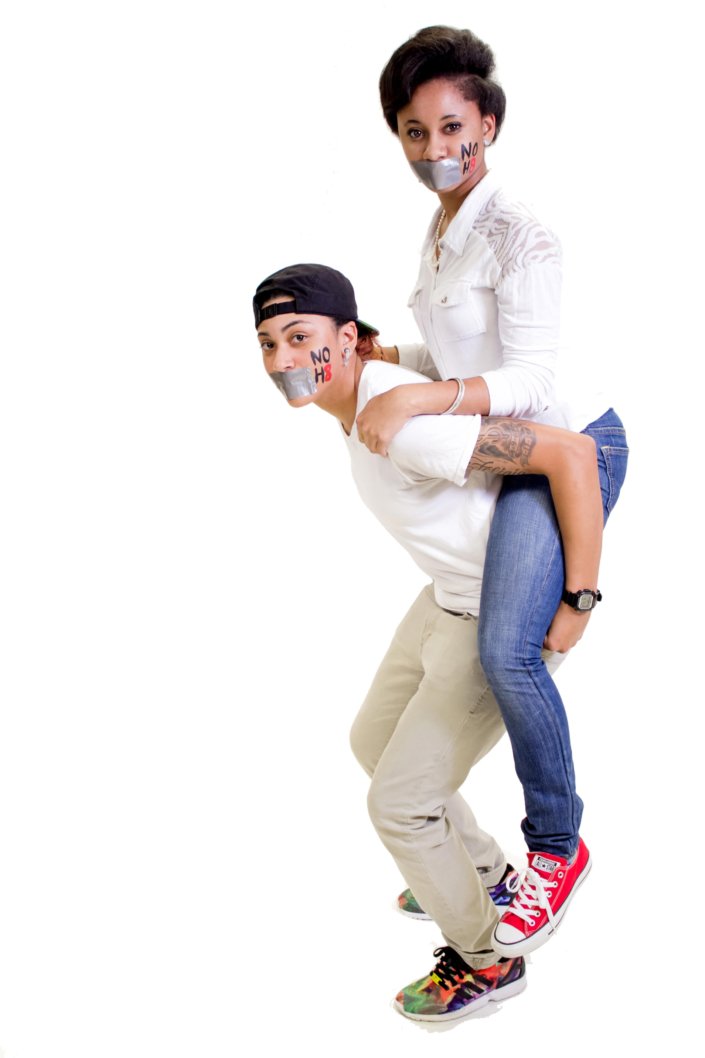 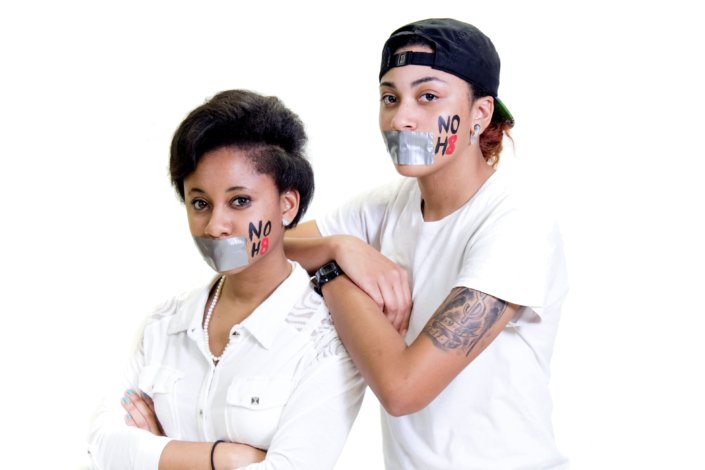 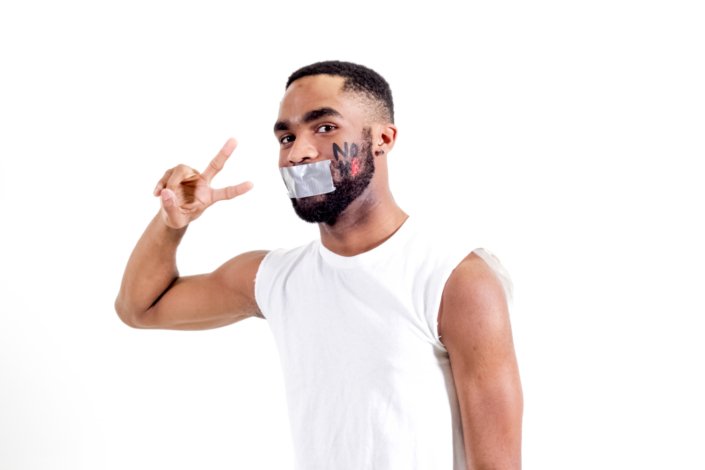 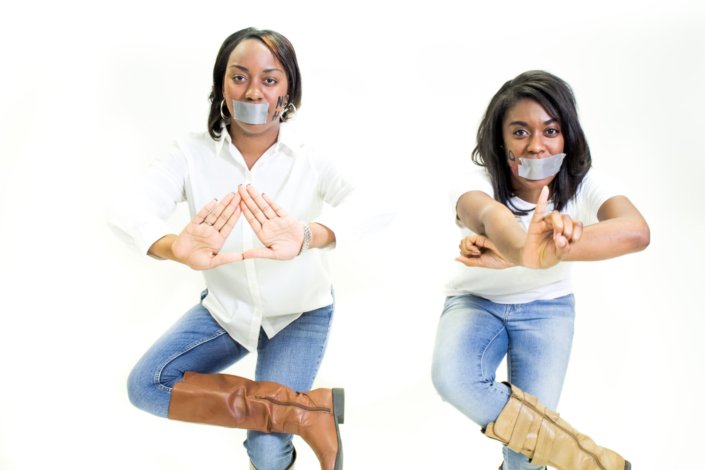 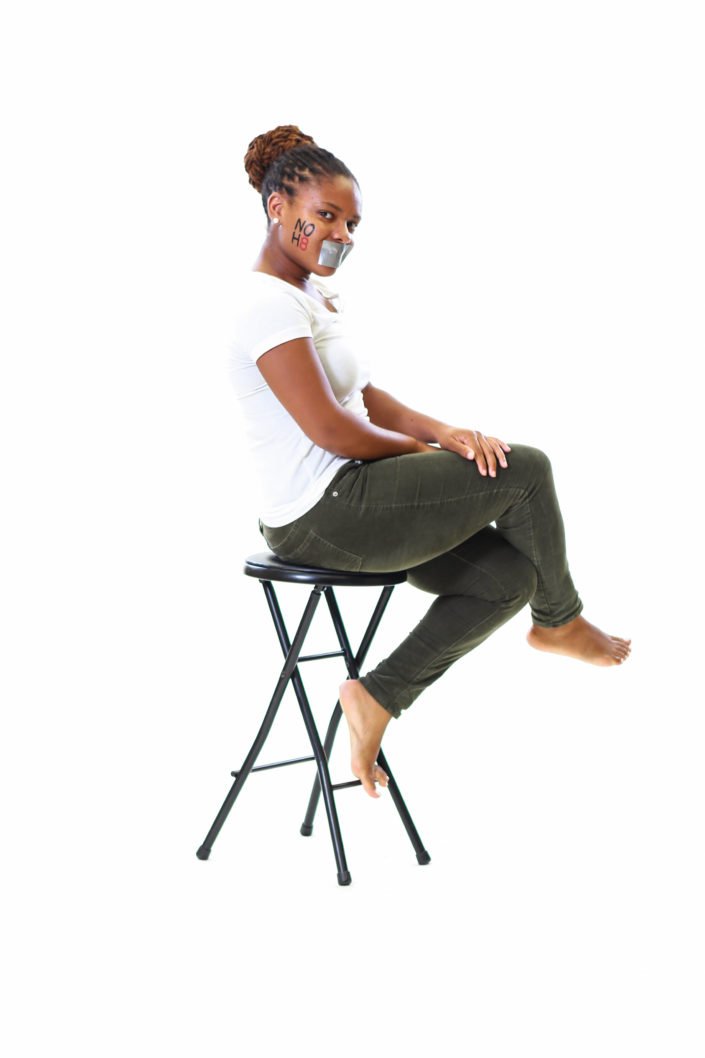 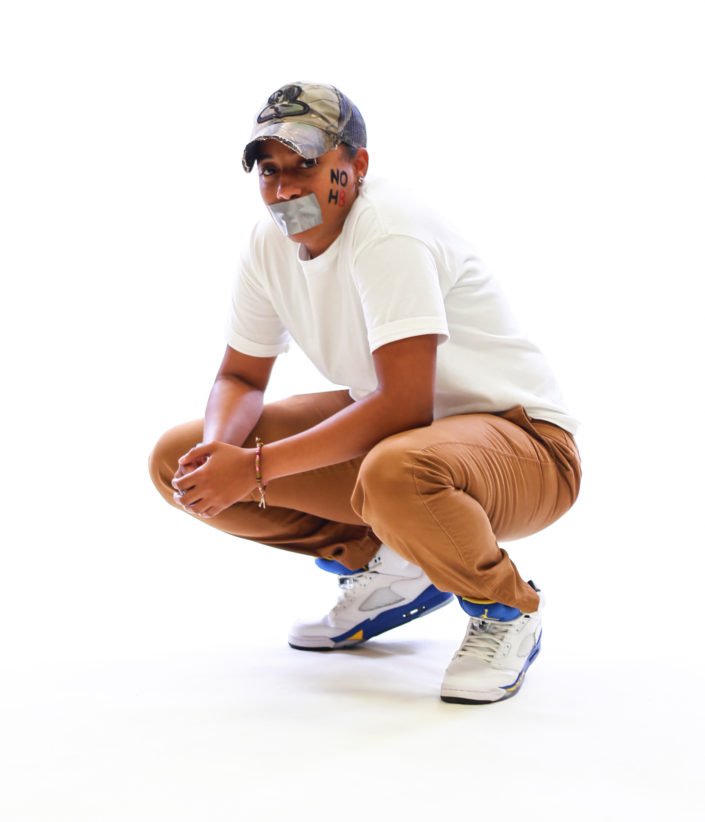 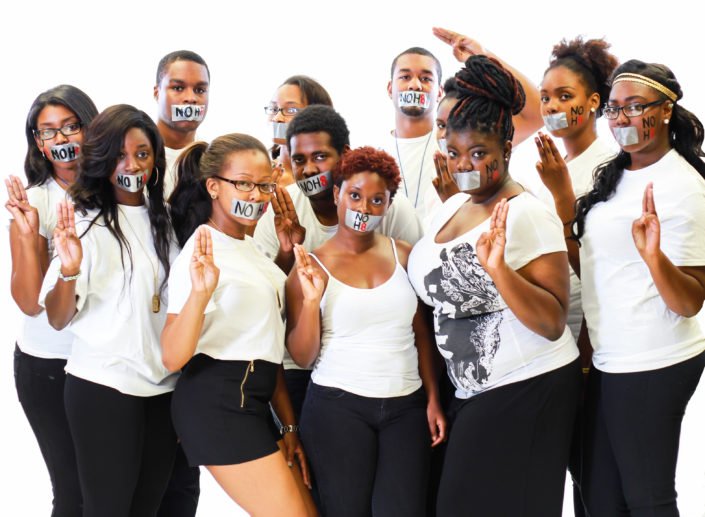 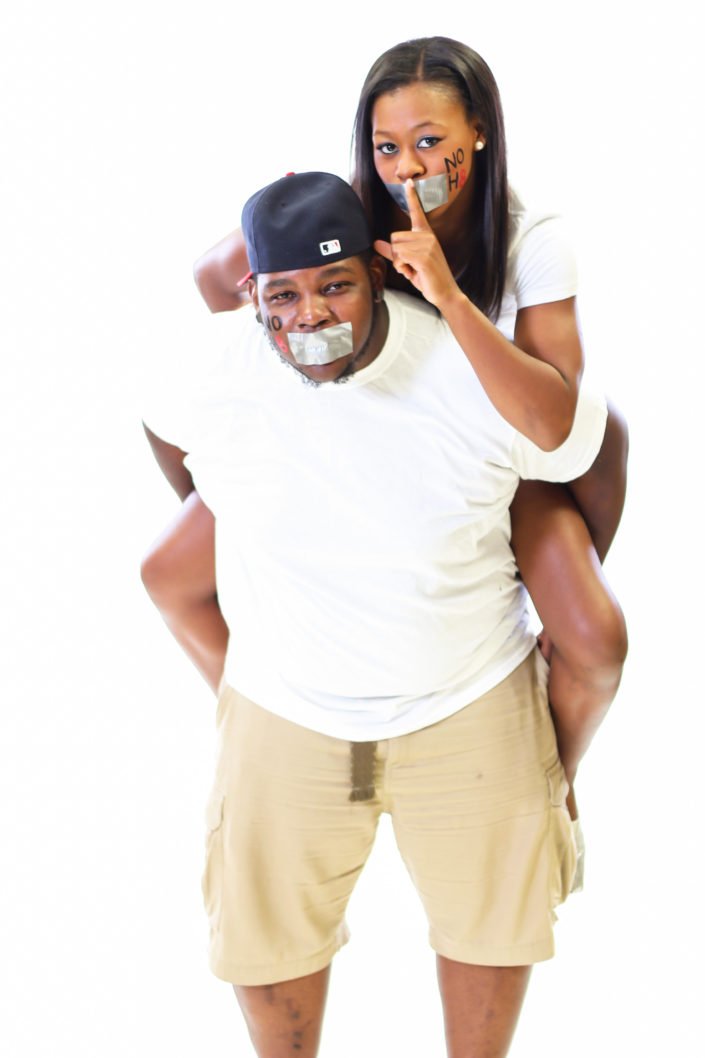 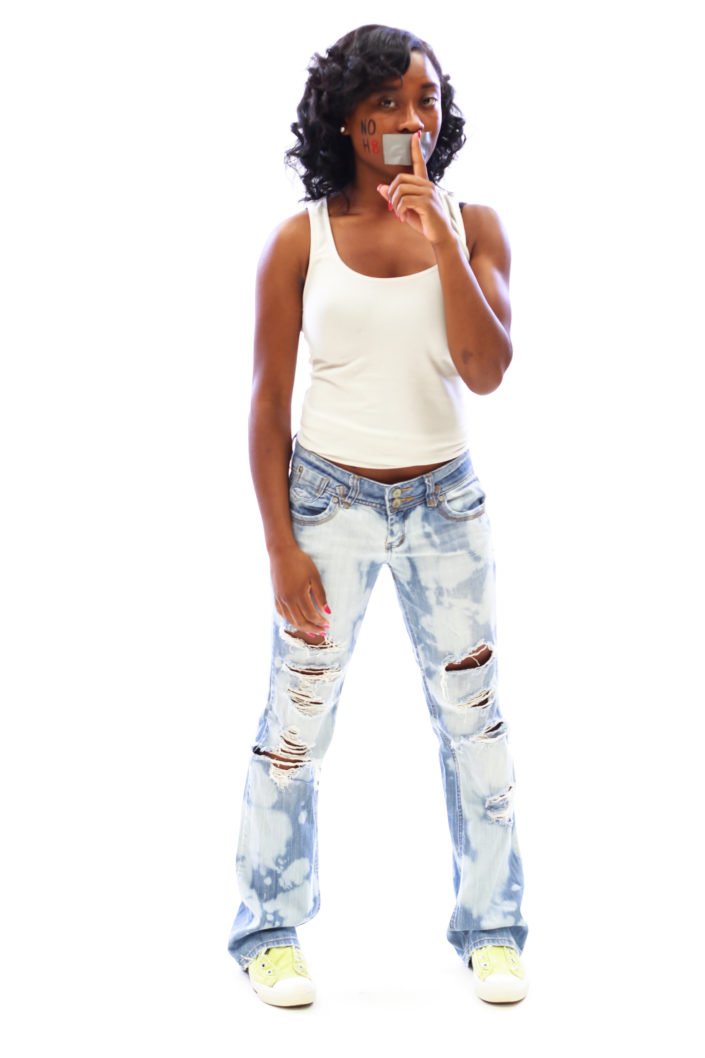 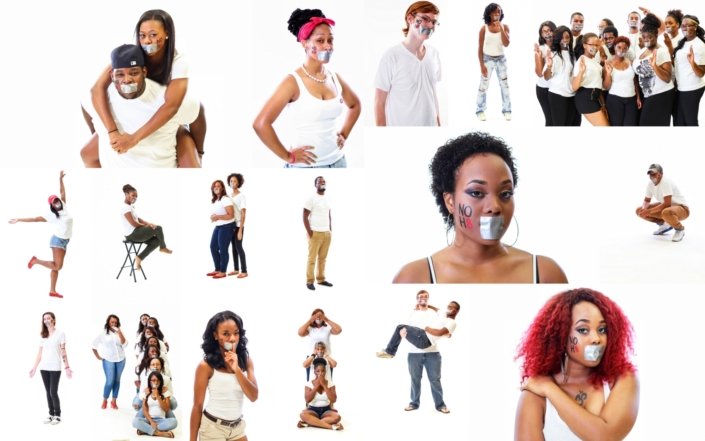 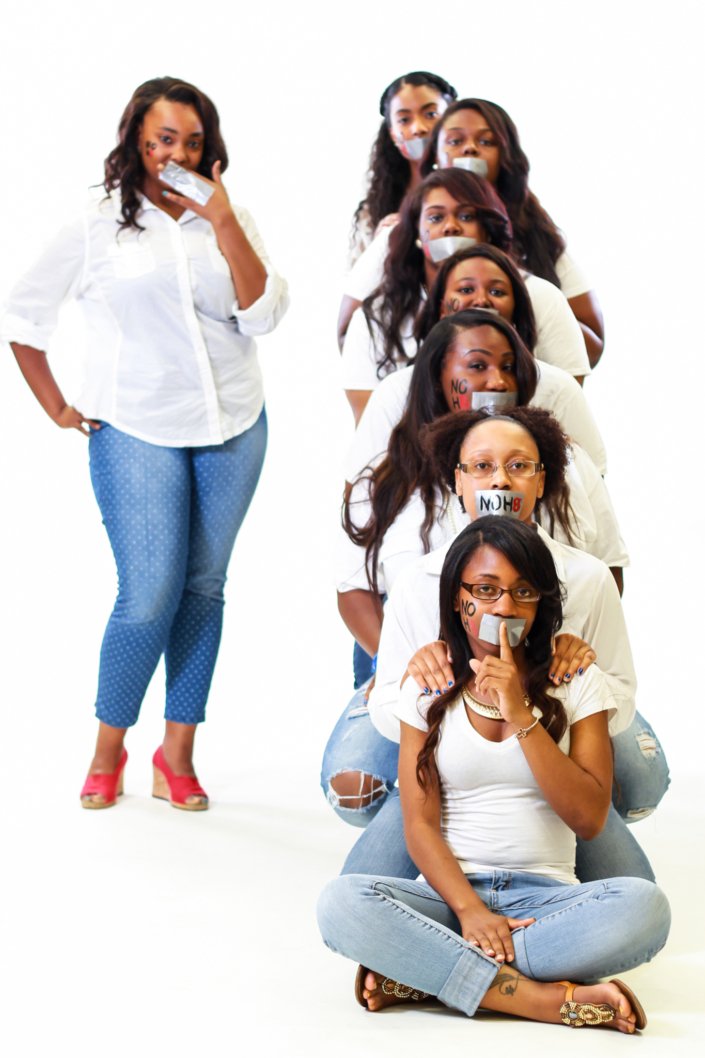